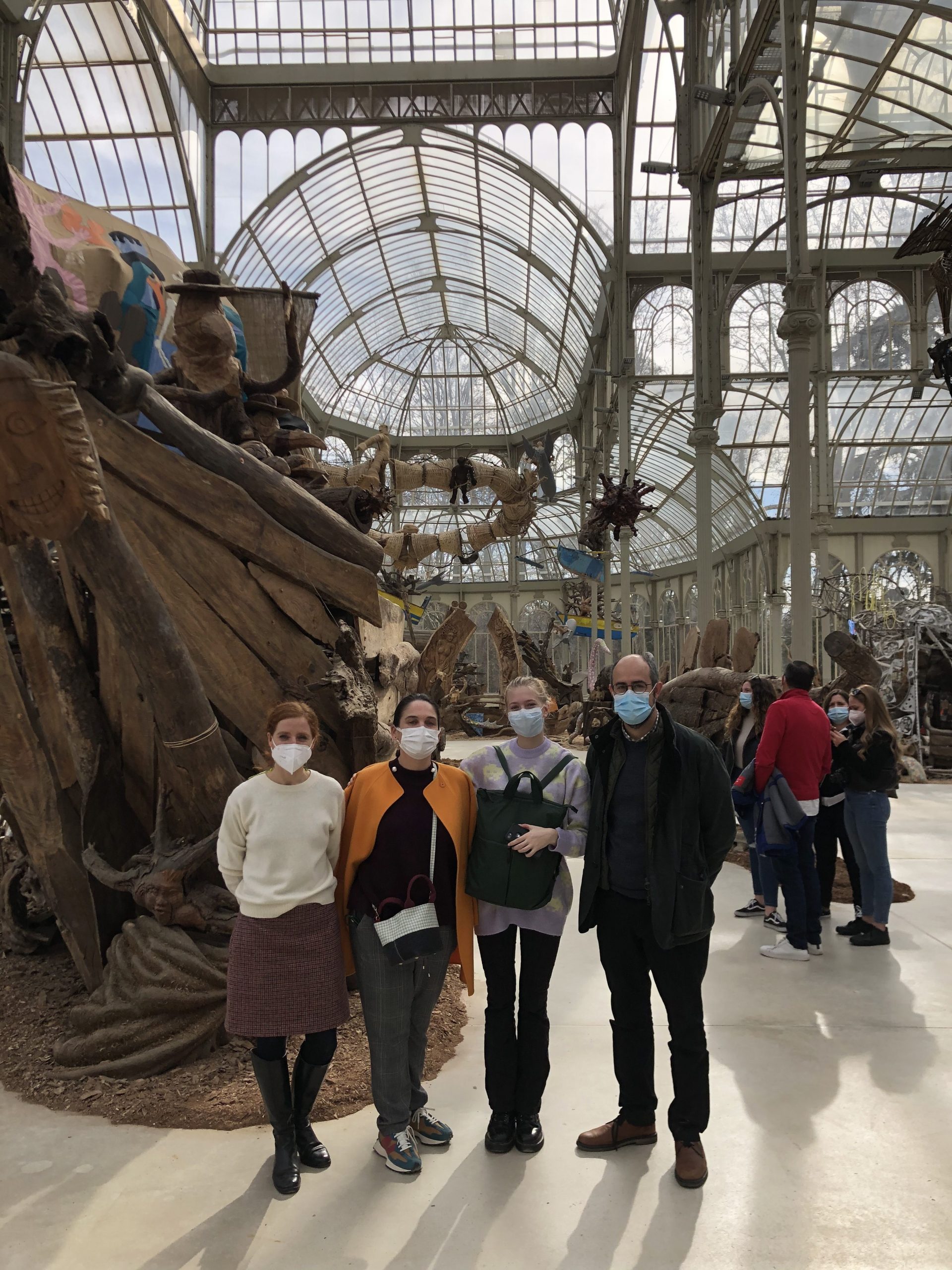 Eric Oteyza de Guia (1942) was born in the Philippine city of Baguio but changed his birth name to Kidlat Tahimik, which means “silent lightning” in Tagalog, the native language from the centre and south of the island of Luzon. After studying Economics and Business in the Philippines and USA, and after starting out as an economist in France, Tahimik became disillusioned after a growing awareness of the capitalist structures governing productivity and the growth of society. From that juncture, the Philippine artist has worked as an actor, performer, writer and, primarily, as a film-maker.

Tahimik’s artistic practice is put forward through interdisciplinary visual installations that reflect constant synergies and transfers with his film work. Seemingly chaotic and with no established order, these pieces recall the narratives of his films, sometimes with no screenplay or with the impression of open narratives under constant revision. There is dynamism in the way he realises his installations, focusing on evolving circumstances and the receiver’s interpretation, and throughout his oeuvre he habitually returns to materials and local craftsmen that operate outside the norms and practices of the art ecosystem, just as he avoids collaborations with professional actors in his audiovisual work.