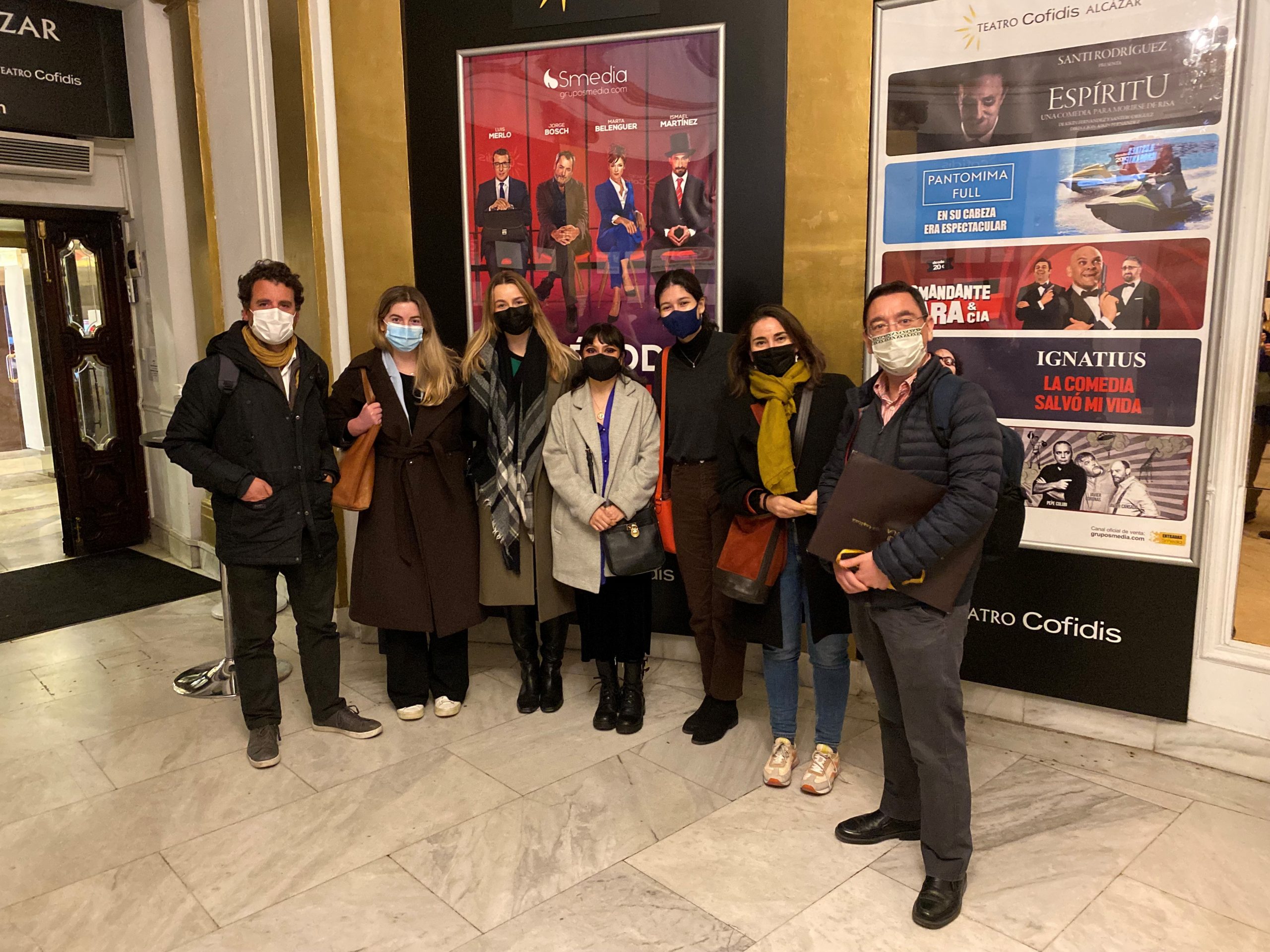 Last night, IE community members attended the play El método Grönholm at the Teatro Cofidis Alcázar as a part of the From the Page to the Stage workshop series led by the play´s director, Tamzin Townsend.
After 3 sessions learning abo ut the world of theater direction, this outing was an opportunity for participants to witness first-hand the magic that unfolds on stage as a final result of the creative process. 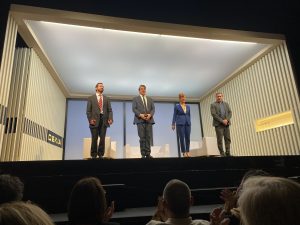 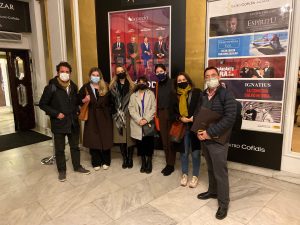