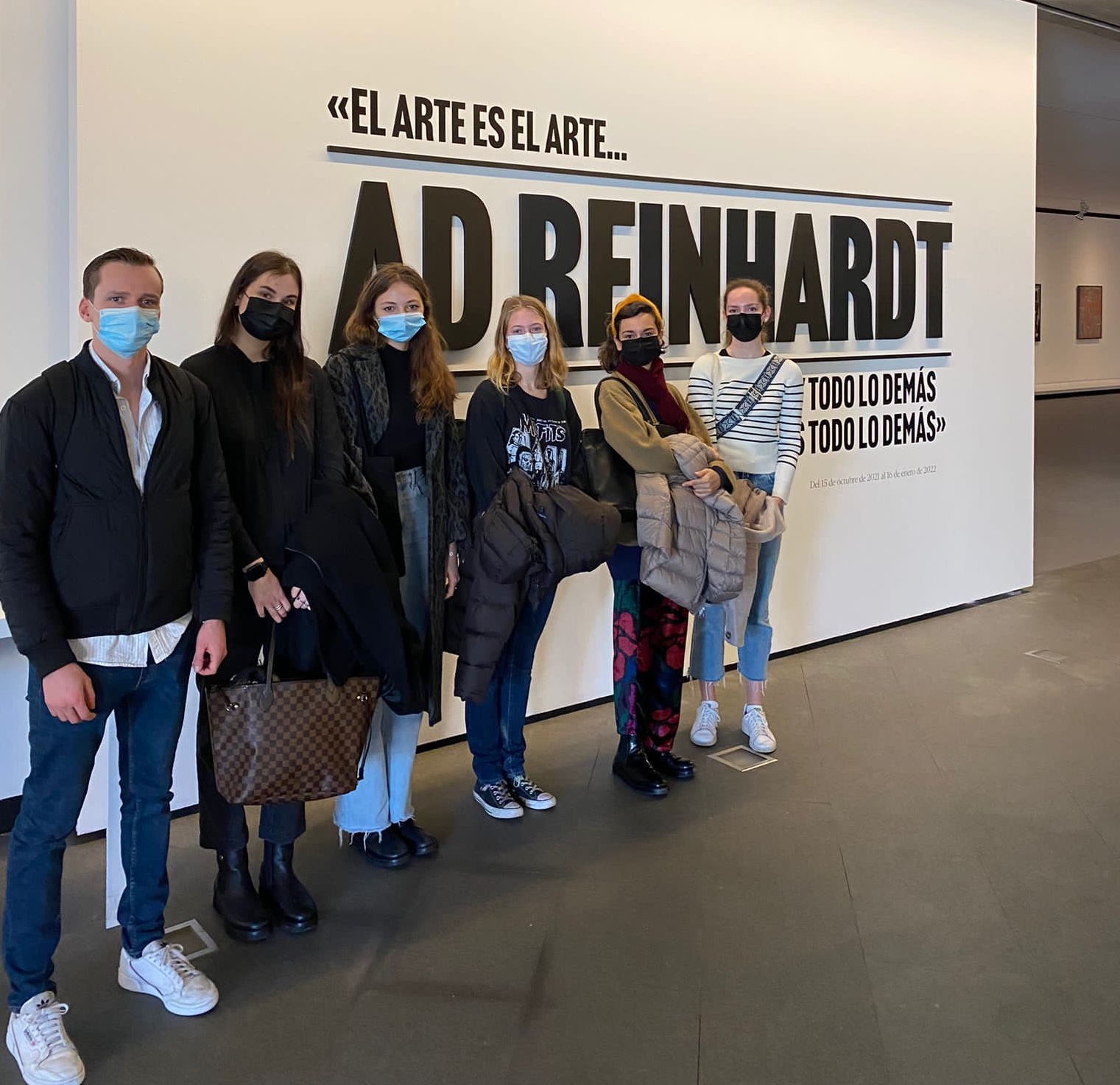 This is the first retrospective of Ad Reinhardt (b. 1913, Buffalo, New York; d. 1967, New York) in Spain, and one of the most comprehensive presentations in Europe. Regarded as a precursor of Minimalism and Conceptual Art, his works and writings were a key influence on some of the major figures associated with these movements.

The exhibition’s subtitle is an emphatic statement by Reinhardt himself on the nature of art. In keeping with his determination to separate the realms of art and life, this show has been divided into two sections with different entrances.

The first entrance (“Art Is Art…”) takes visitors to his art, which cut its own path through the broad current of twentieth-century abstraction, resulting in a radical abandoning of all references.

The second section (“…and Everything Else Is Everything Else”) brings together all kinds of documents and reference materials relating to Ad Reinhardt as a teacher, illustrator, and author of texts and comics on art and its history, on criticism, artists, and the institutions of art.

The exhibition, which featured the collaboration of the Ad Reinhardt Foundation and the support of the Terra Foundation for American Art, brings together a total of 118 works: 47 paintings and drawings, and 71 books, magazines, newspapers, pamphlets, and other documentary material.