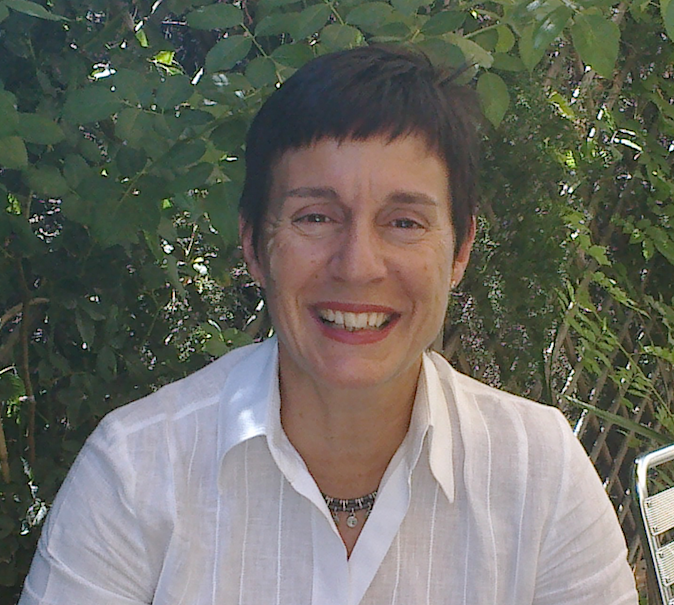 Professor Dotras holds a Ph.D. in Hispanic Languages and Literatures from the University of Massachusetts Amherst, an M.A. in Romance Languages from the University of Georgia, and a B.A. in Philosophy and Educational Sciences from the University of Santiago de Compostela. She has extensive academic experience as a university professor, both in the United States and in Spain, teaching literature and culture, as well as Spanish courses for speakers of other languages. Her publications, which have focused primarily on Spanish narrative and playwriting, include the book The Metafictional Novel. His current research attempts to bridge the usual disciplinary divides between the humanities, social sciences and natural sciences by applying evolutionary approaches to social behavior to the comparative analysis of Greek, Shakespearean and Spanish drama. She is also passionate about the performing arts, especially opera, and has recently published two articles on Verdi and Puccini.